Valentine’s Day doesn’t have to mean an expensive night on the town. With so many options available to stream, you can easily have a low-key night on your couch. Whether you’re spending the day with your sweetheart or just a friend and want to watch something celebratory, here are the best movies available right now.

“To All The Boys: PS I Still Love You”, Netflix
The sequel to ‘To All the Boys I’ve Loved Before’ – the romantic comedy that took the internet by storm last summer – sees Lara Jean Covey and Peter Kavinsky’s relationship complicated by the return of John Ambrose, the former crush of Lara Jean. Come follow what everyone is talking about online – stick around for the Pinterest aesthetic.

Looking for something classic to set the mood? Revisit the 2005 adaptation of Jane Austen’s most famous work, starring Keira Knightley as Elizabeth, Matthew Macfadyen as Darcy, and plenty of sullen looks.

“10 things I hate about you”, Disney+
If you’re looking for a fun throwback to high school, revisit the movie that catapulted Heath Ledger and Julia Stiles — and for intellectuals’ credit, it’s loosely based on Shakespeare’s “The Taming of the Shrew.” Really, you are an intellectual. 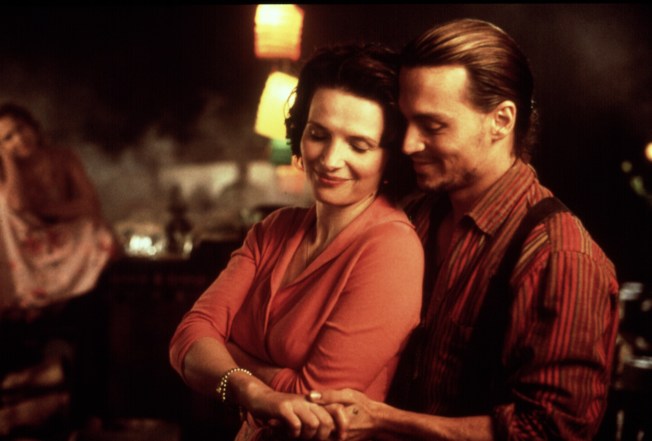 If you want some whimsy with your romance, check out this slightly fantastical romantic drama from 2000 starring Johnny Depp, Juliette Binoche, and plenty of delicious chocolate treats.

“The Big Sick”, Amazon Prime
If you want to laugh but also sympathize with a couple’s realistic struggles, watch Kumail Nanjiani and Emily V. Gordon’s 2017 film based on their real-life romance, which involves a medical emergency in its early stages.